The Business Council for Sustainable Development {BCSD} Malaysia is a CEO-led, action oriented, collaboration and advocacy platform. We convene Members  and stakeholders in a safe pre-competitive collaborative space to develop tools, methodologies and to share best practice. We help embed sustainability into core business strategy and operations to create a competitive advantage for Members.

BCSD Malaysia strives to raise awareness, sharing knowledge and building capacity; advocate the case for sustainability as a business opportunity; bring a collective business voice to engage with policymakers and regulation authorities; initiate projects and programs in collaboration with stakeholders in Malaysia and Southeast Asia.

The WBCSD’s Global Network is an alliance of more than 60 CEO-led business organizations worldwide. The Network, encompassing some 5,000 companies, is united by a shared commitment to provide business leadership for sustainable development in their respective countries and regions. Advocate the case for sustainability as a business opportunity

Initiate projects and programs in collaboration with stakeholders in Malaysia and Southeast Asia.

Collectively, we advocate for action by partnering with governments, non-governmental and intergovernmental organisations.

Our areas of focus are: 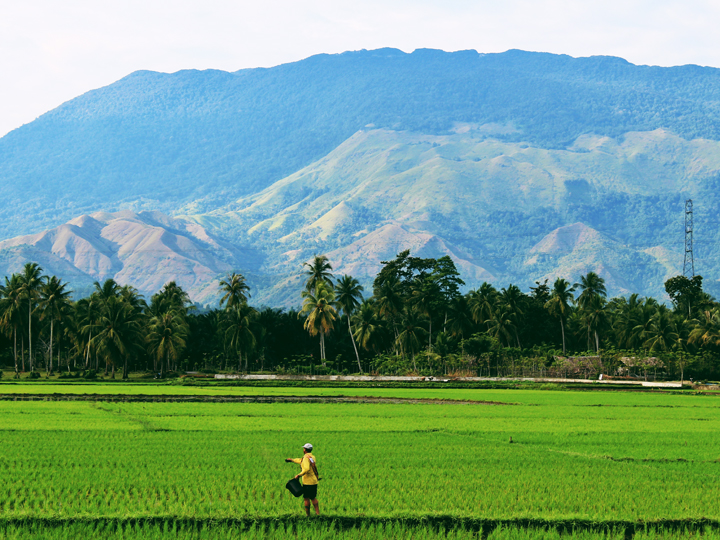 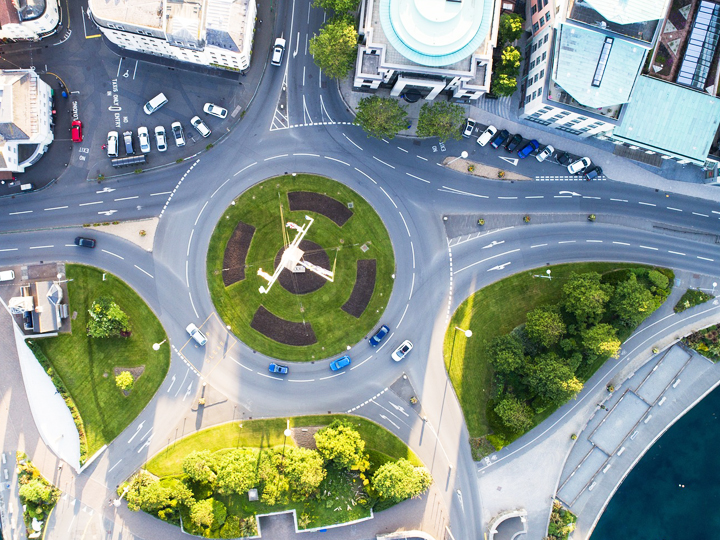 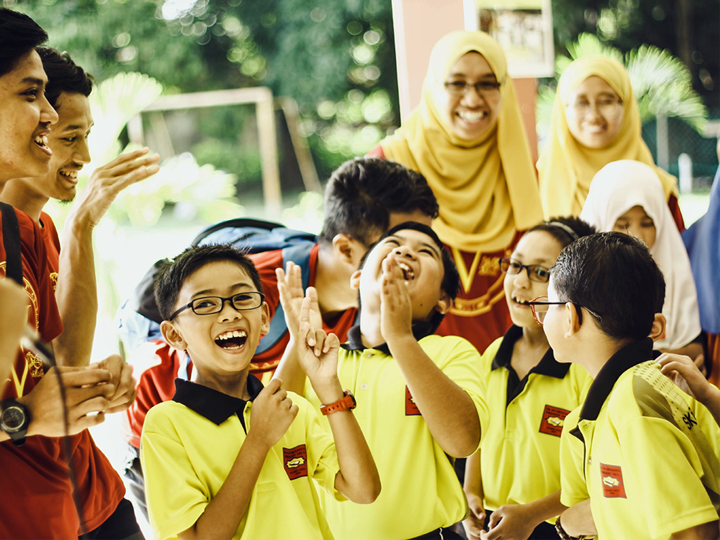 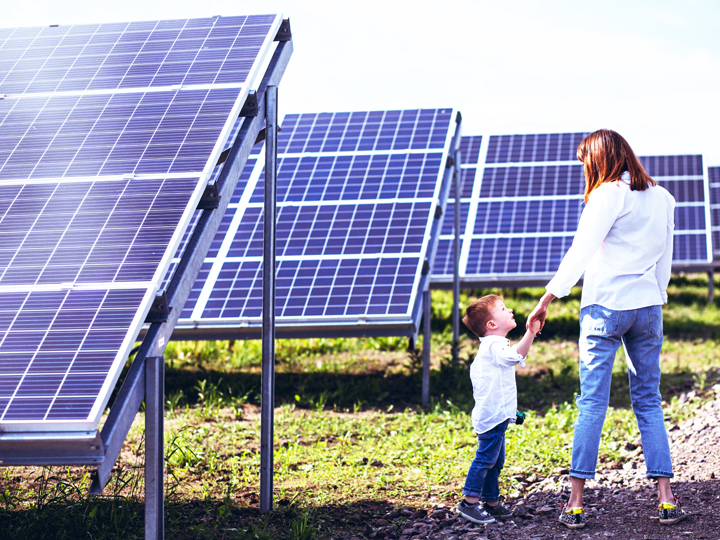 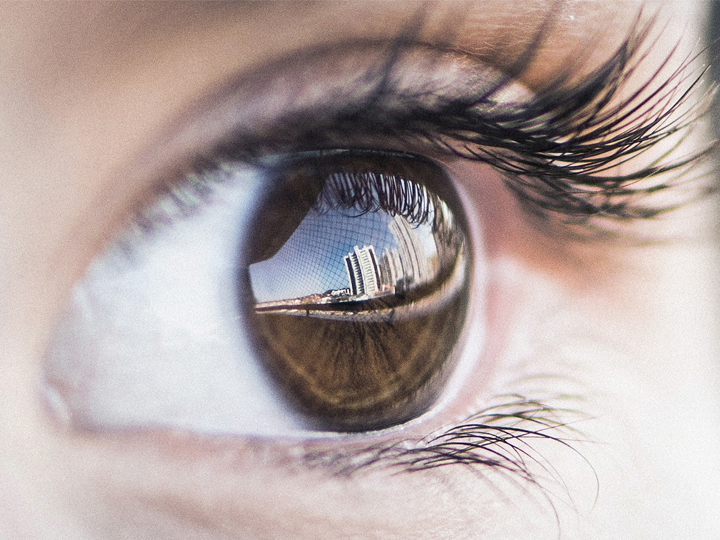 The strategic direction and activities of BCSD Malaysia are directed by our Board, which consists of representatives from a number of our members. Directors are appointed with a standard tenure of two years. Following the set-up of the CLBG the new Board will be elected at the EGM in 2021.

Company Director and Chairman of the Board

Tan Sri Zakri bin Abdul Hamid has had a distinguished career in science as a researcher, educator, administrator, diplomat and also as the former science adviser to the prime minister of Malaysia. Tan Sri Zakri bin Abdul Hamid has had a distinguished career in science as a researcher, educator, administrator, diplomat and also as the former science adviser to the prime minister of Malaysia.

Awarded the federal honorific title “Tan Sri” by Malaysia’s head of state in 2014, he served until 2016 as the founding Chair at the Intergovernmental Science-Policy Platform on Biodiversity and Ecosystem Services (IPBES), as the Science Advisor to Malaysia’s Prime Minister, and was one of 26 members of the UN Secretary-General’s Scientific Advisory Board.

Among other positions in recent years, Zakri has co-chaired the Secretariat of Malaysia’s Global Science and Innovation Advisory Council (GSIAC) and chaired the National Professors Council, the Malaysian Biotechnology Corporation (BIOTECHCORP), the National Foresight Institute and the Malaysian Industry-Government Group for High Technology (MIGHT).

Earlier positions included Co-Chair of the Board at the Millennium Ecosystem Assessment from July 2000 to 2005, Director of the Institute of Advanced Studies (IAS) of the United Nations University (UNU) from 2001 to 2008, and Deputy Vice-Chancellor at the National University of Malaysia (Universiti Kebangsaan Malaysia) from 1992 to 2000.

Currently, Prof. Tan Sri Zakri is the Pro-Chancellor of both Multimedia University (MMU) and Universiti Pendidikan Sultan Idris (UPSI), Malaysia. He currently Chairs Atri Advisory, a consultancy company providing advice to governments and the private sectors on sustainable development. In April 2020 Prof. Tan Sri Zakri was appointed ambassador and science adviser to the Global Campaign for Nature, a partnership between the Wyss Campaign for Nature and the National Geographic Society. 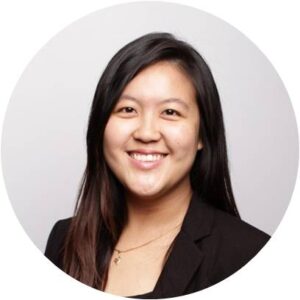 Emily possesses extensive experience liaising with local and international players within the climate change and sustainability field, spanning governmental and intergovernmental organisations, public-listed companies (PLCs), non-governmental, community-based and youth organisations. She is skilled in assessing and evaluating the performance and impacts of projects, processes, and policies at the national and organisational levels on climate change and sustainability-related metrices. She provided policy analysis support on green technology and climate change subject matters under the Malaysian Green Technology and Climate Change Centre (MGTC), a governmental agency under the Ministry of Environment and Water (KASA). Currently, she works at the Environmental Defense Fund as a consultant tasked to identify, establish and facilitate Malaysian climate partnerships for EDF’s Global Mission in Energy Transition Methane Global Advocacy.

Dato’ Ir Dr A. Bakar Jaafar, a Malaysian, is an engineer by profession, an environmental scientist by specialisation, and a maritime expert. Prof Dato’ Ir Dr A. Bakar Jaafar, PEng, FIEM, FASc, a Malaysian, is a Professor at UTM Perdana Centre, Razak Faculty of Technology & Informatics. He is also a Research Fellow of the UTM Ocean Thermal Energy Centre. On 4th October 2019, he was appointed as Chairman of the Board of Malaysian Green Technology & Climate Change Centre (MGTC).

He has served the Government of Malaysia in various capacity since 1973, and his career included stints as Factories and Machinery Inspector (1973-74), Staff Engineer of the US EPA Industrial Environmental Research Laboratory (1975-76), Principal Assistant Director (Water Quality), Environment Division, Ministry of Science, Technology and Environment (1976-84), Economic Planning Unit in the Prime Minister’s Department (1984-85), DOE Director of Operations (1985-86), DOE Deputy Director-General (Planning) (1987-1989), and as the Director-General of the Department of Environment Malaysia (DOE) (1990-1995). After his optional retirement, he continued to serve the Government of Malaysia as the Elected- Member of UNCLOS Commission on the Limits of the Continental Shelf (1997-2002) (2002- 2007) (207-2012), UN Headquarters, New York.

In the private sector, he is on the Board of Directors of public-listed and private companies, including Land & General Berhad, Enviro-LIFT Services Sdn Bhd, Novaviro Technology Sdn Bhd, AGV Environment Sdn Bhd, TUSB Sdn Bhd, and PAIP Berhad. 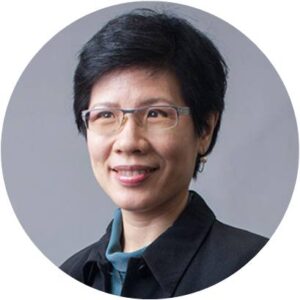 Trained as an industrial and development economist at Oxford University and the London School of Economics, Ms Khor Yu Leng (“Yu Leng”) is an international economic consultant and specialist in Southeast Asia. She has worked for Fortune 500 and Asian corporations, government agencies (including the EU Commission) and global NGOs in scores of studies. An expert in commodities, infrastructure, trade and China-ASEAN economics, she regularly consults on agribusiness, infrastructure and logistics. Yu Leng’s economic analysis (quantitative and qualitative), market research and business intelligence provide actionable findings to international clients. She is the director of Segi Enam Advisors Pte Ltd, Singapore where she specialises in economics, market research and big data – with data analytics, geospatial studies, marine vessel tracking, surveys and social listening; sustainability and supply-chains, business intelligence and risk analysis for multi-sectors. Roberto is the Executive Director of the Business Council for Sustainable Development Malaysia, a Global Network partner of the World Business Council for Sustainable Development (WBCSD). Roberto strives is to assist businesses accelerate the transition to a sustainable world by offering tools, methodologies and training to support the embedment of sustainability into corporate strategy and operations.

Roberto is an Accredited Trainer and Member of the Industry Expert Committee (in the area of Sustainability) at the Human Resources Development Corporation (HRD Corp.) Malaysia.

Roberto is a member of the Industry Advisory Panel (ICAP) for the Global Centre for Sustainability Studies at the University Sain Malaysia.

Roberto is a member of the Consultative Panel (Interest Cluster: Economics) appointed by the Forest Stewardship Council (FSC) Malaysia Board of Directors and part of National Consultative Group to develop a national response to the FSC Policy to Address Conversion.

Roberto holds an MBA from SDA Bocconi in Italy and an MA in Marketing from Lincoln University, UK. Roberto is currently a PhD candidate at the University of Malaya, Asia Europe Institute Malaysia working on a research project on business sustainability.

Stefanie is a multi-lingual communications professional with an extensive background in promoting international company development overseas. 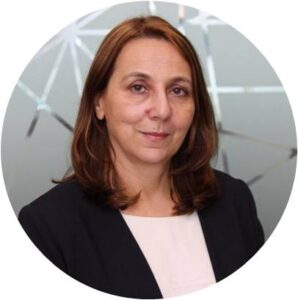 Stefanie is a multi-lingual communications professional with an extensive background in promoting international company development overseas. She has extensive experience working with public and private organisations and firms of all sizes and stages of growth as well as an immense knowledge of South East Asian markets, specifically Singapore and Malaysia where she spent 20 of a total of 25 years in Asia. Stefanie’s work experience includes senior positions in leading local and international PR consultancies based in London, Singapore and Malaysia as well as her work as a business consultant for German companies entering Asia through the German Chamber of Commerce and Industry Network.